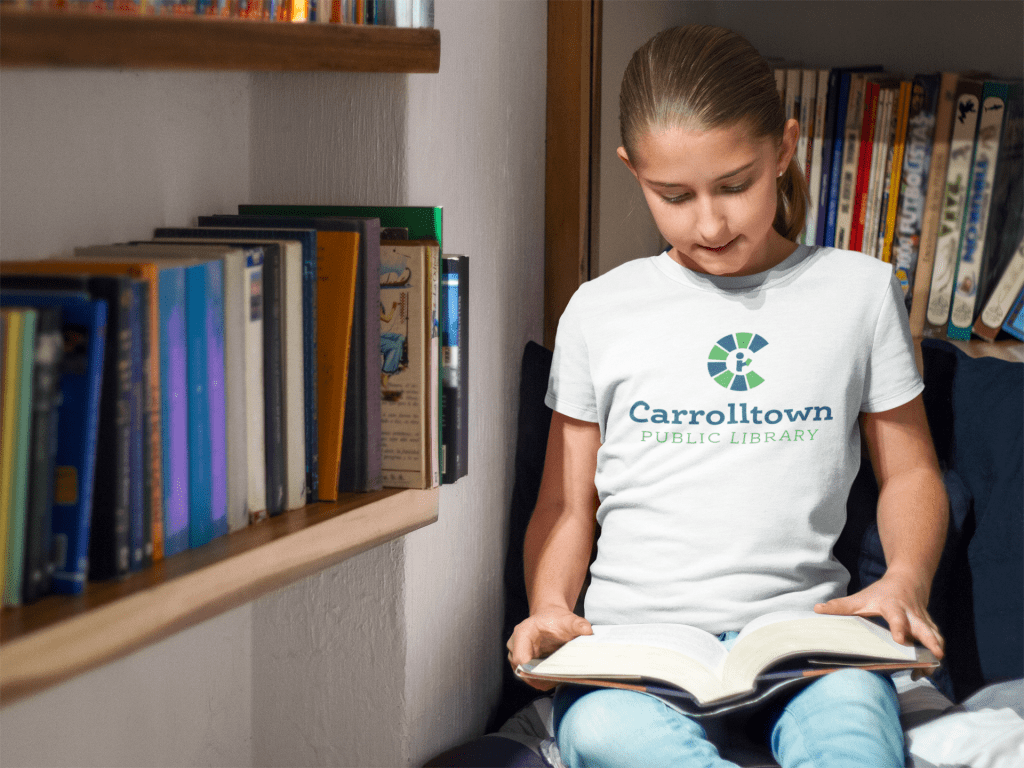 The Carrolltown Public Library opened on January 22, 1965, thanks to the efforts of many people. Special thanks to Mrs. Mary Sharbaugh, Mrs. Alice Farabaugh, Mrs. Betty Smith, and The John Carroll Area Development Association. The library was dedicated by Governor Scranton on May 29, 1965. Mrs. Mary Sharbaugh was the first librarian. The library was first located in the old public school building on East Carroll Street. It was later moved to The Carrolltown Municipal Building at 140 East Carroll Street.