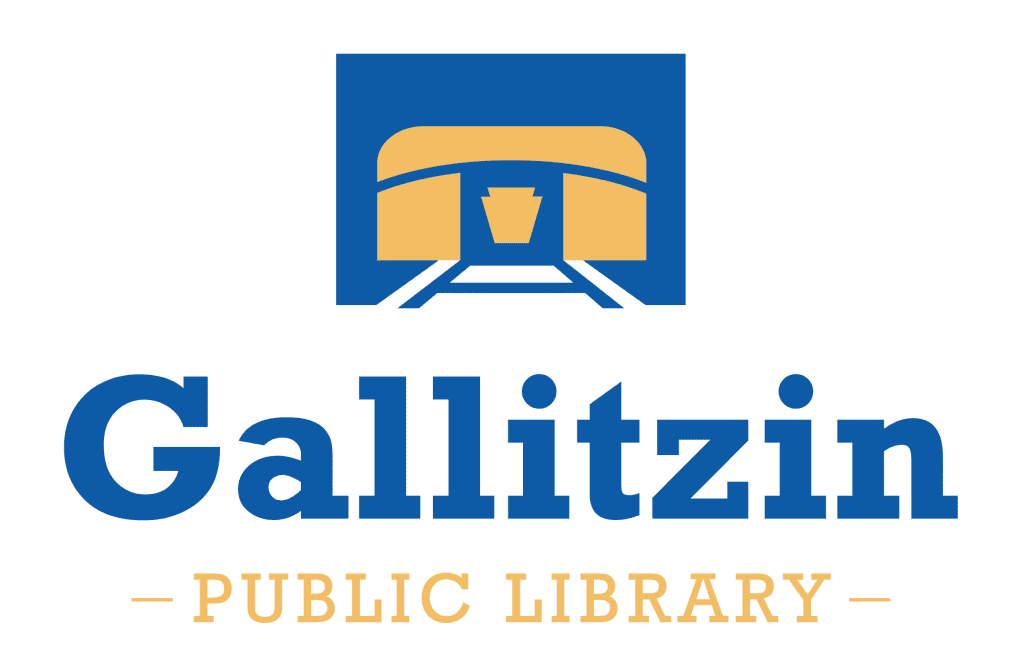 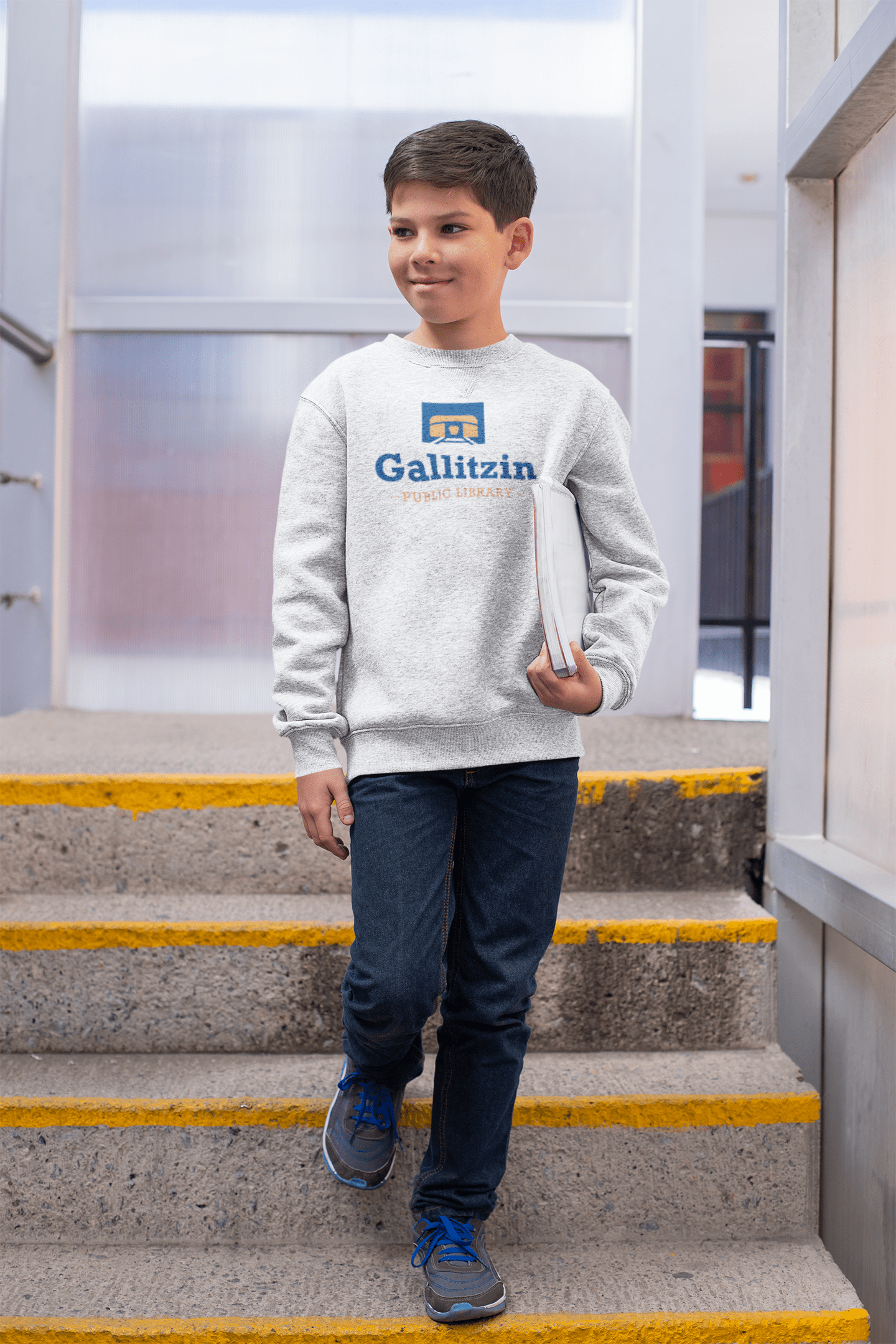 A women-driven library rooted in religion.

In 1913 the Gilson Sisters started a public library in the old Public School Building on Church Street. Upon their deaths, the Ladies Catholic Benevolent Association maintained a library for several years in a building on Hemlock Street. The library was set up for several years on the second floor of the United Mine Worker’s Building on Hemlock Street with a few shelves and tables with books that were donated. On February 7, 1957, the library was formally opened to the public as the “Gallitzin Public Library”. Members of the Gallitzin Women’s Club worked very hard to move the shelves and books to the second floor of the municipal building on Jackson Street where they cleaned, cataloged, and assessed books to lend. The Women’s Club raised money to keep this worthy cause going.