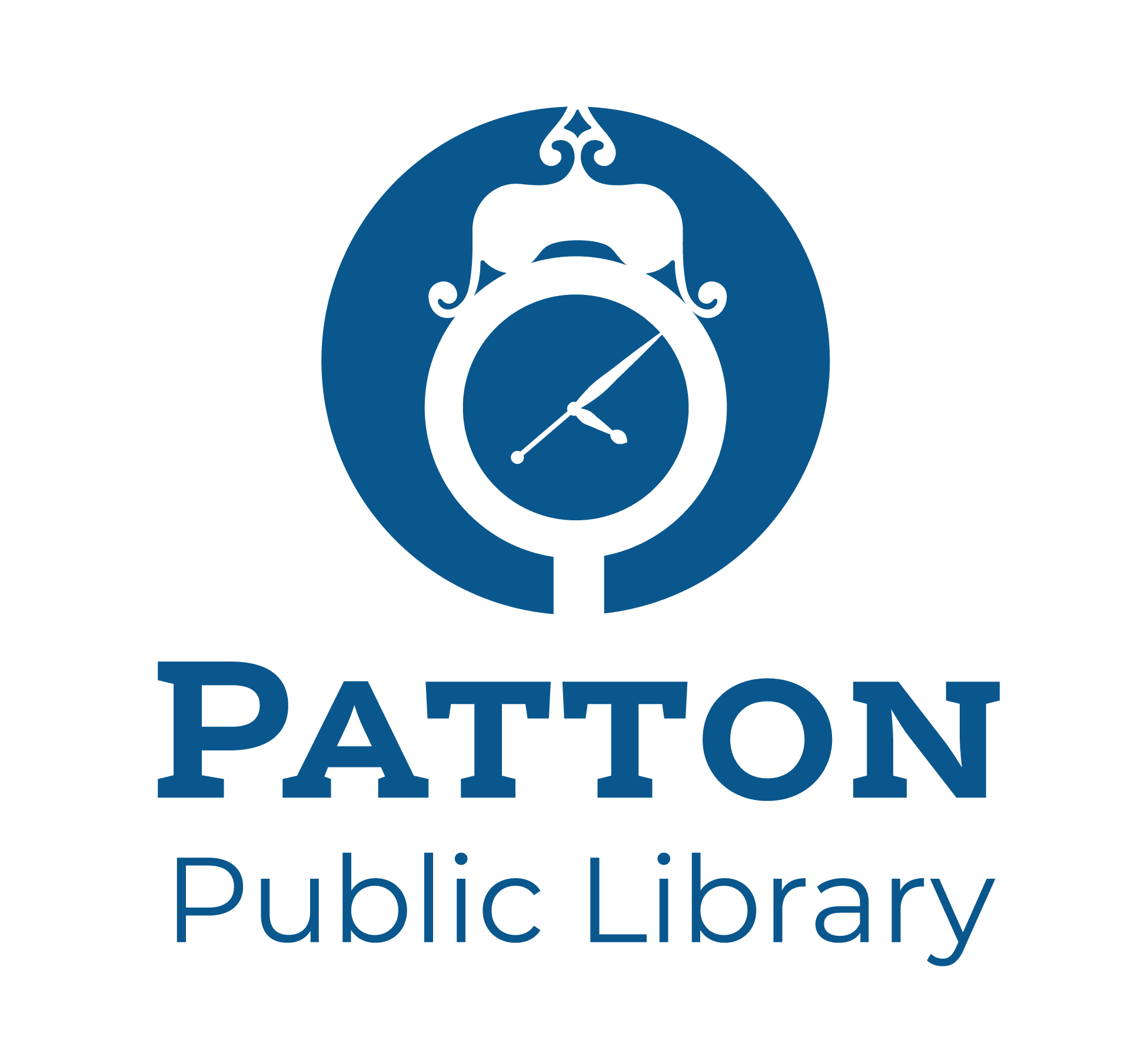 A growing library on the move.

Patton Public Library opened its doors for the first time on Friday, April 13, 1962, at 405 Magee Avenue. Since then the library has changed location twice. The first move became necessary because of the library’s rapid growth. On May 6th, 1963, the library moved to larger quarters at 408 Magee Avenue. The second move was a result of a fire on January 27, 1984, which destroyed the library building. Thanks, however, to the efforts of the firemen and volunteers, the books were saved and eventually transferred to the library’s present location, 404 Magee Avenue, which opened April 1984.

In 2007 the library received word that it was the recipient of a $200,000 donation. Combining that donation with grants, a brand new building was constructed. A dedication and ribbon-cutting ceremony were held on June 12, 2010.